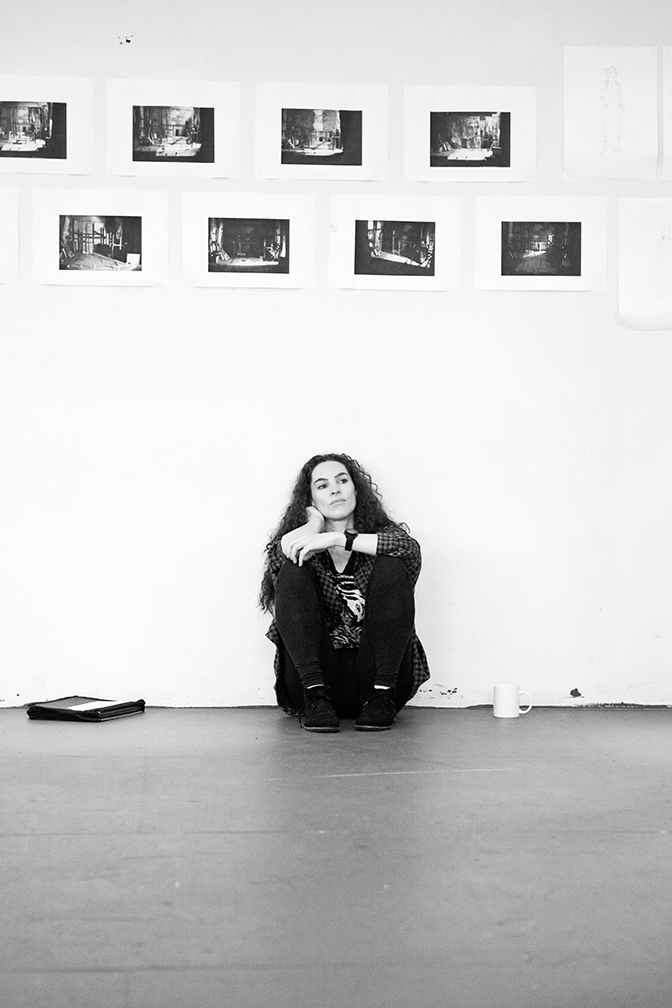 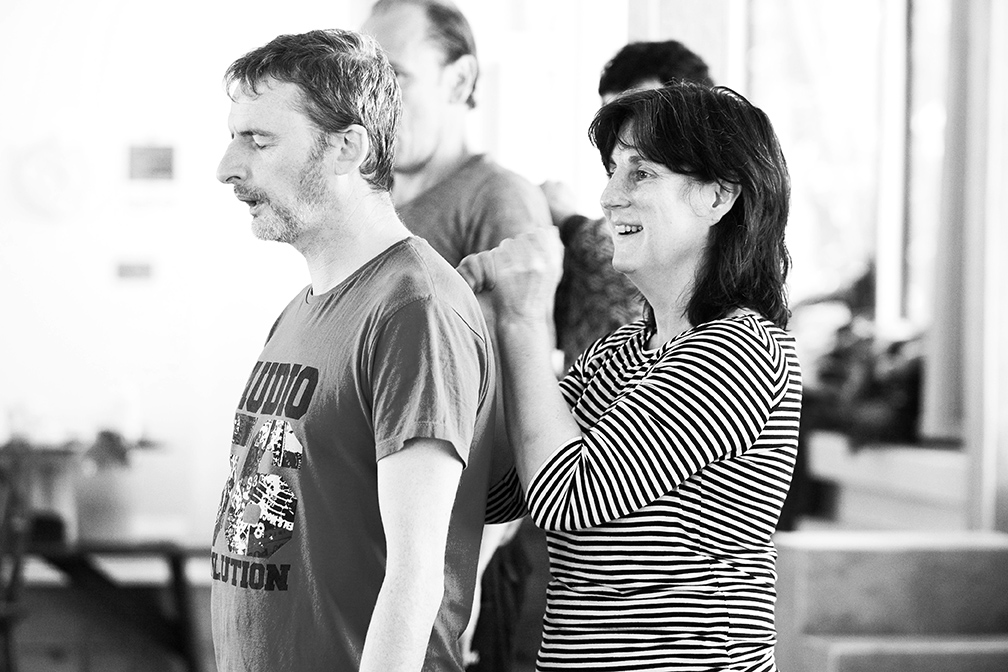 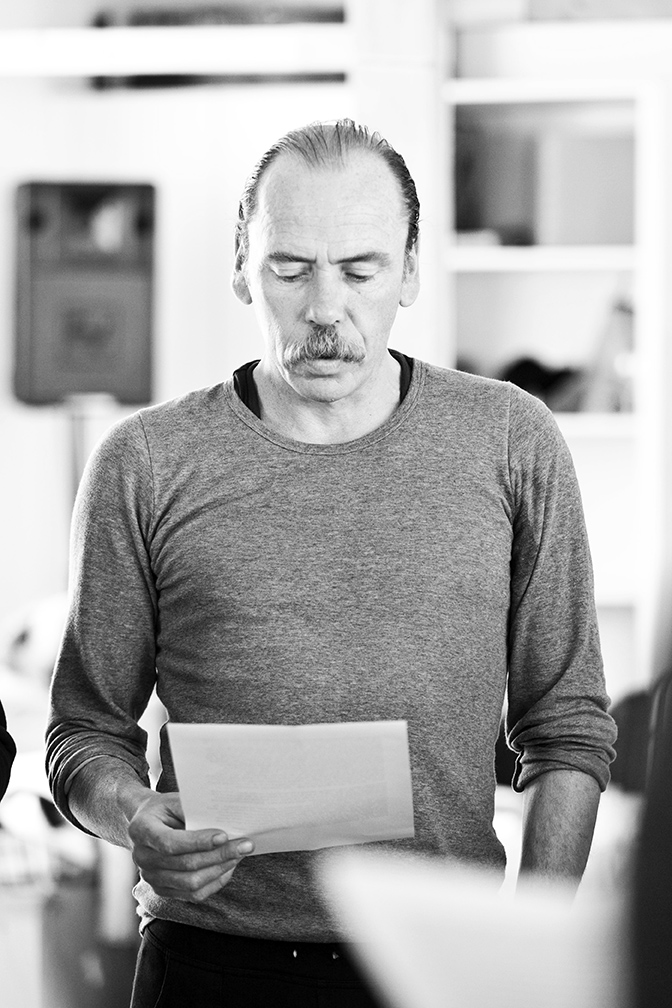 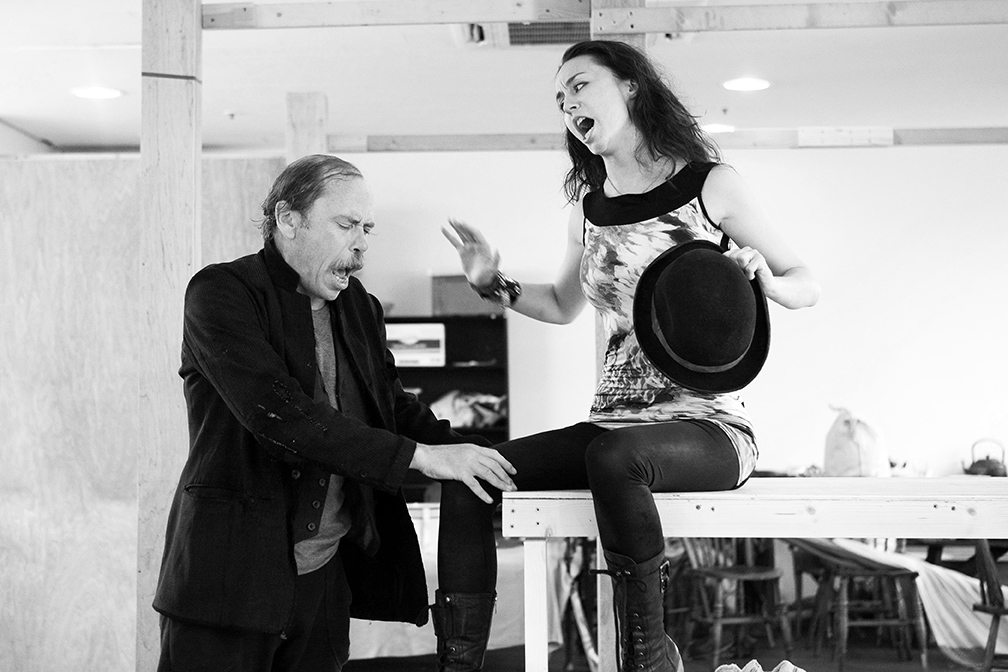 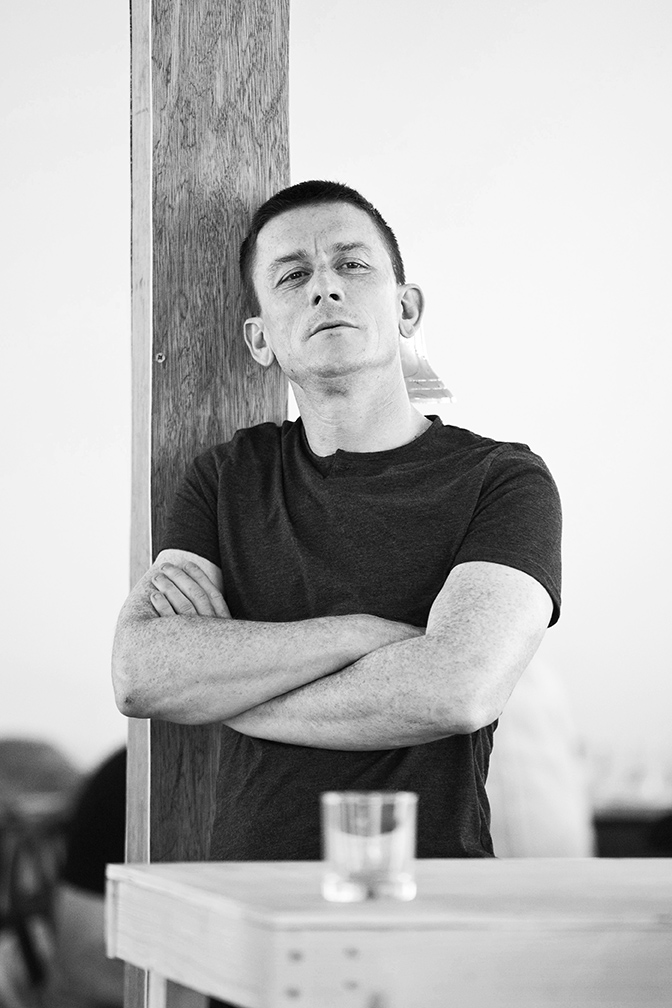 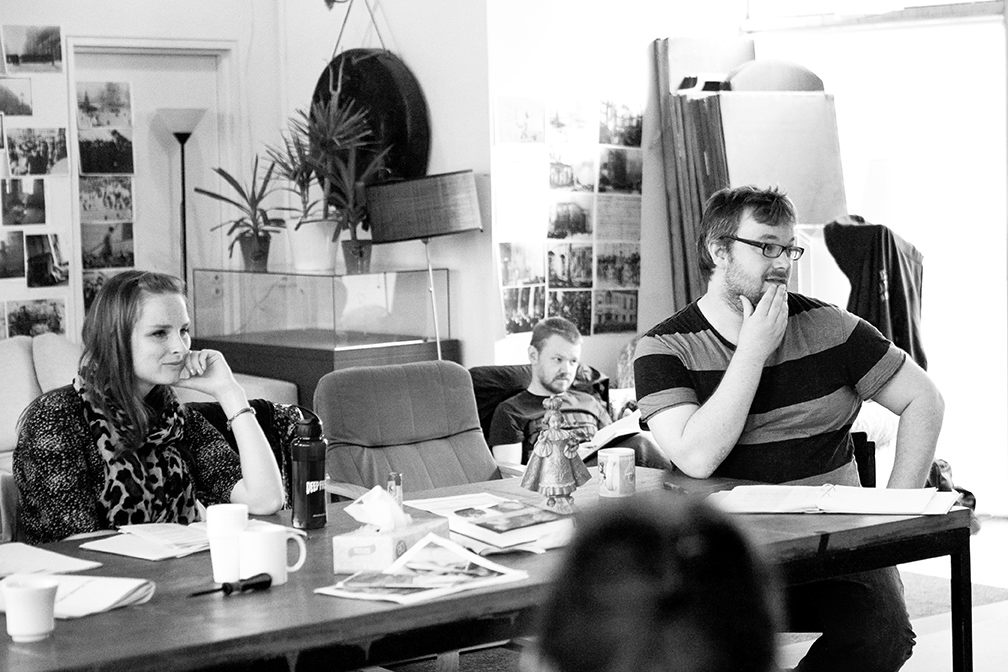 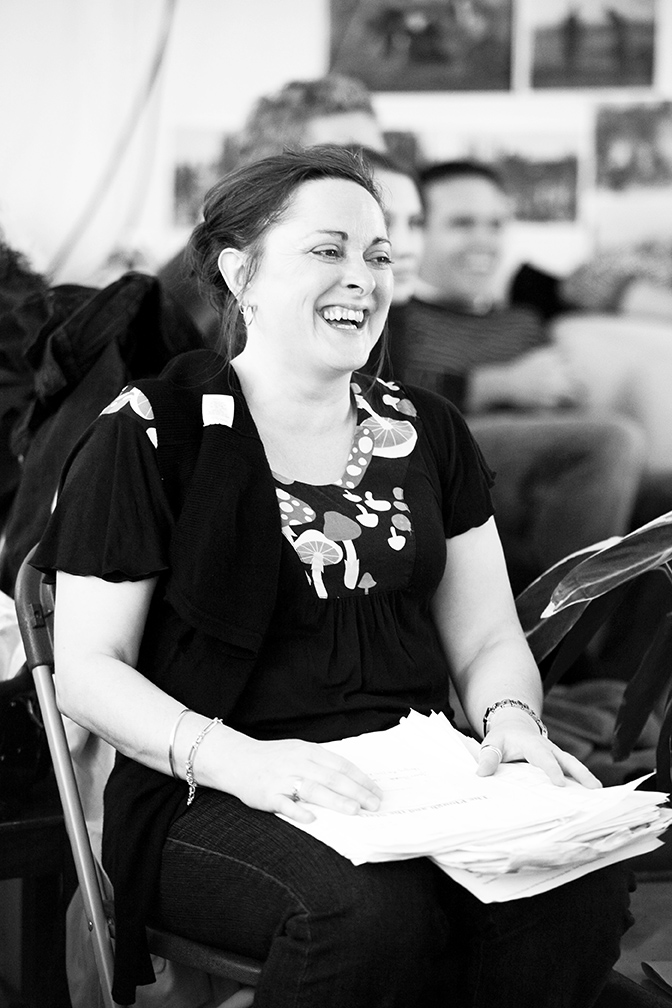 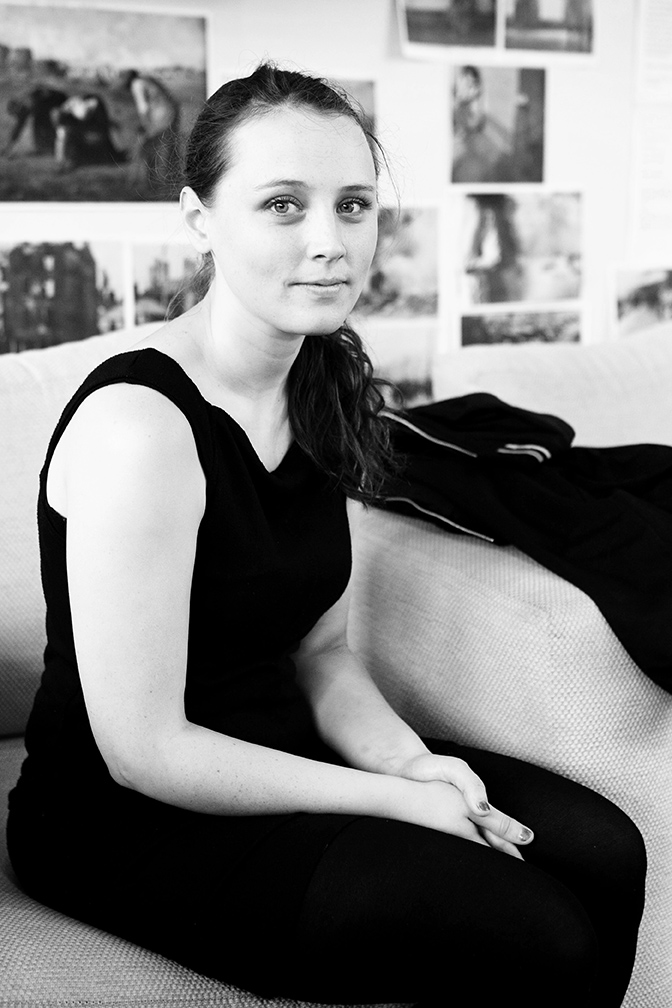 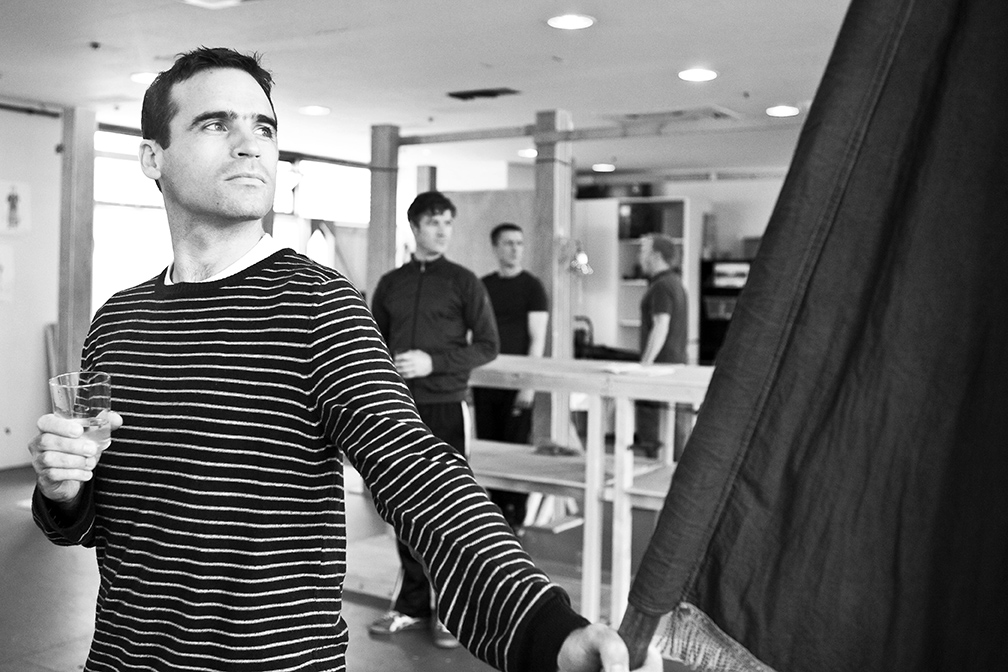 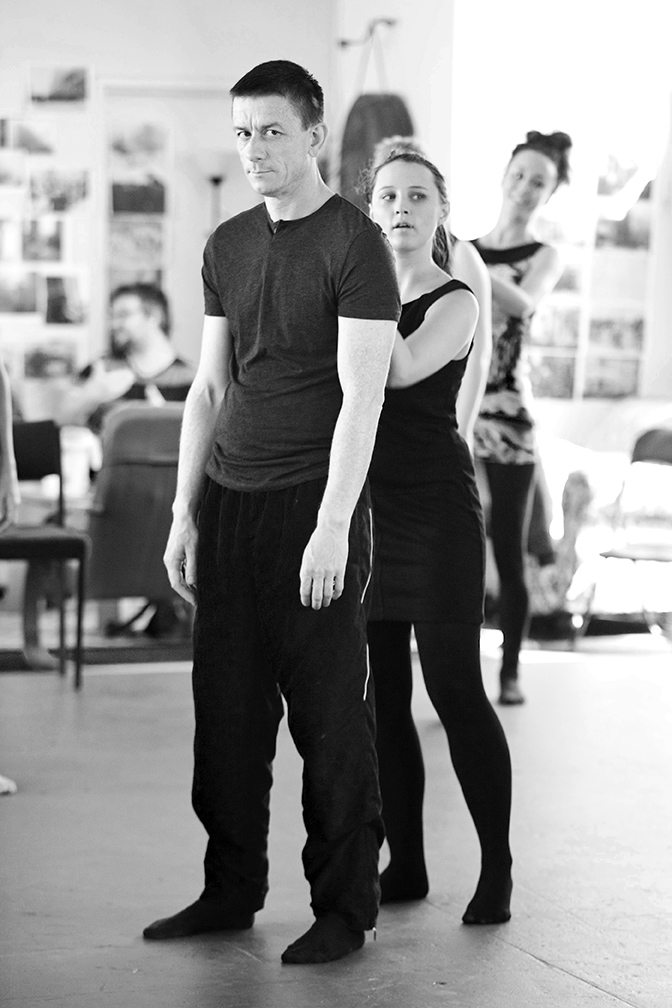 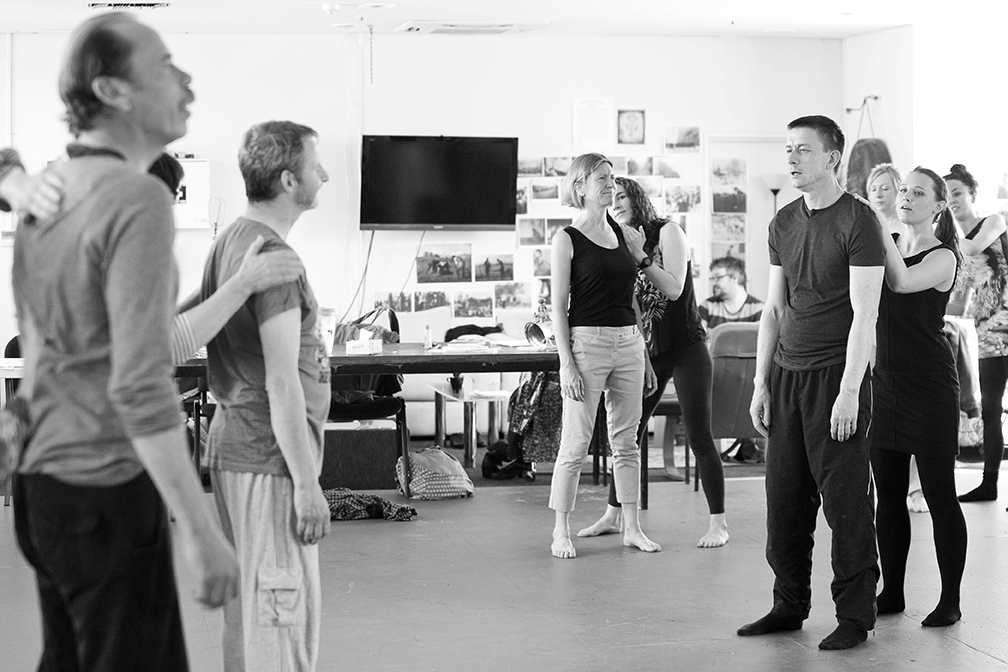 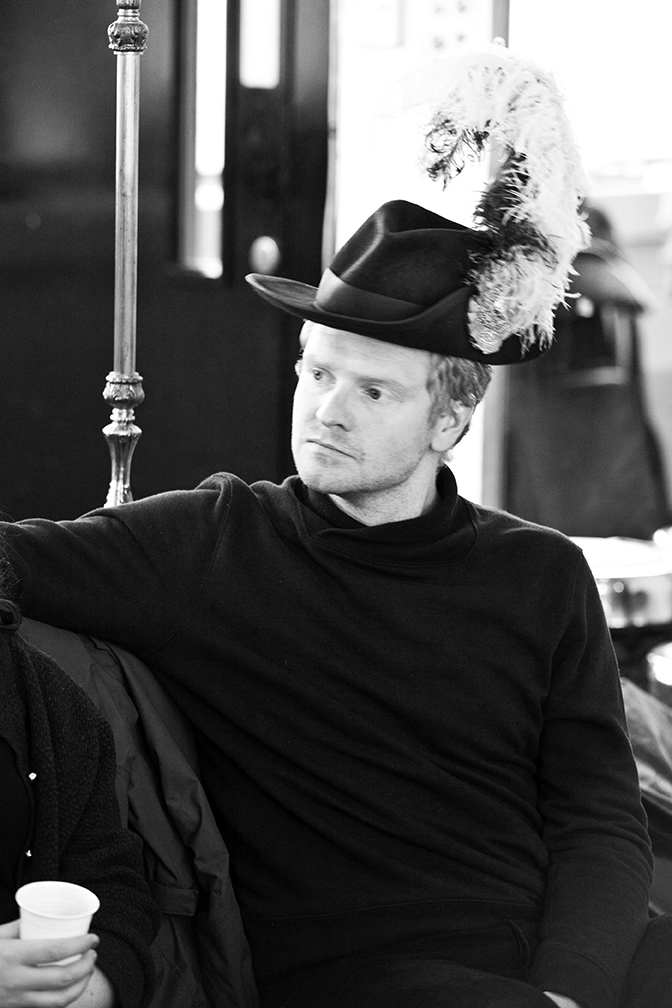 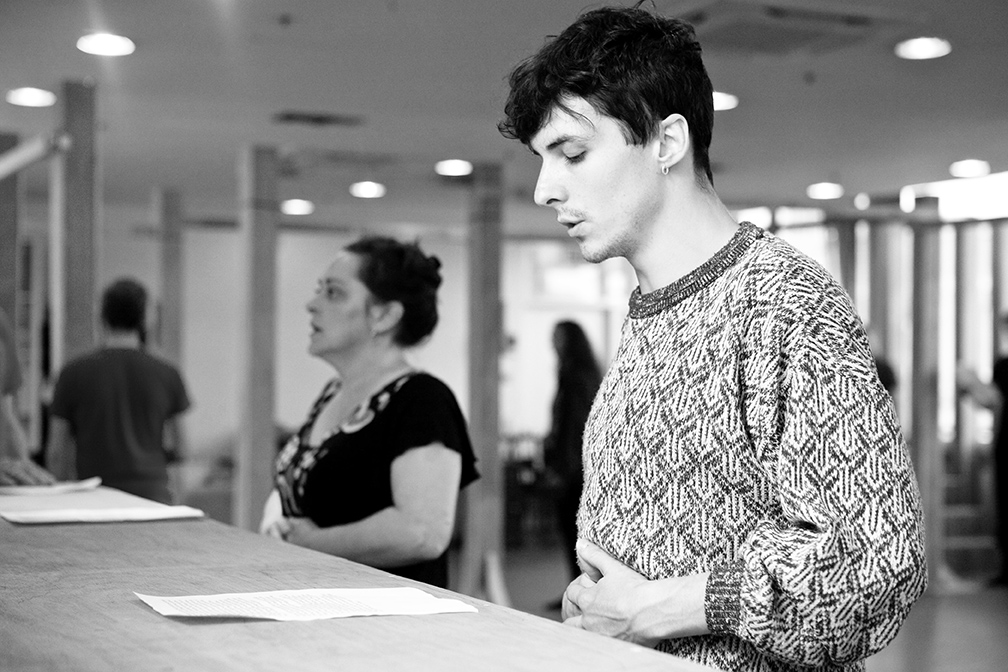 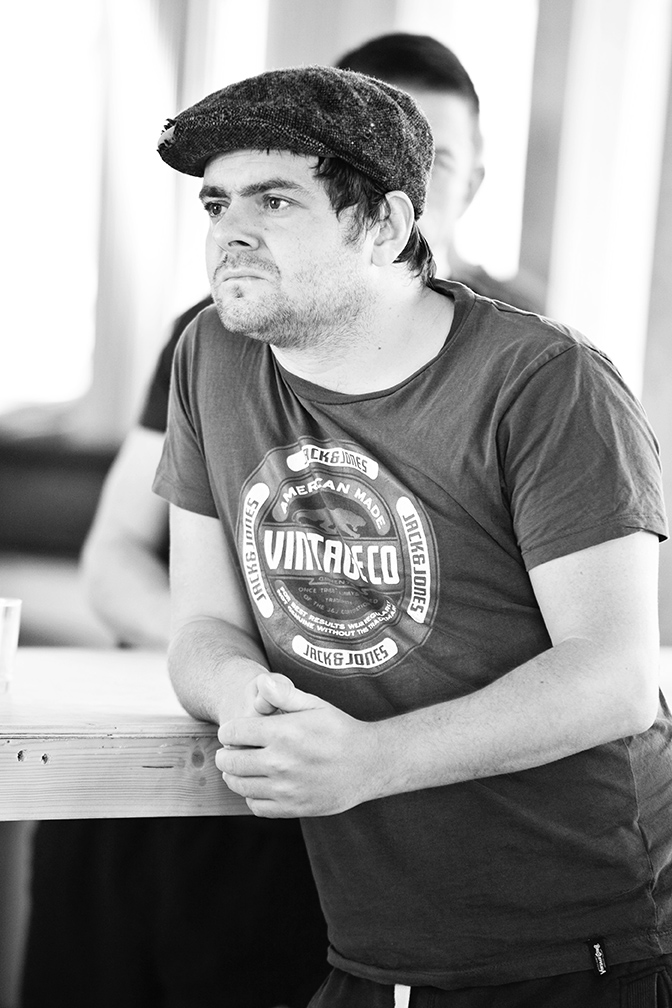 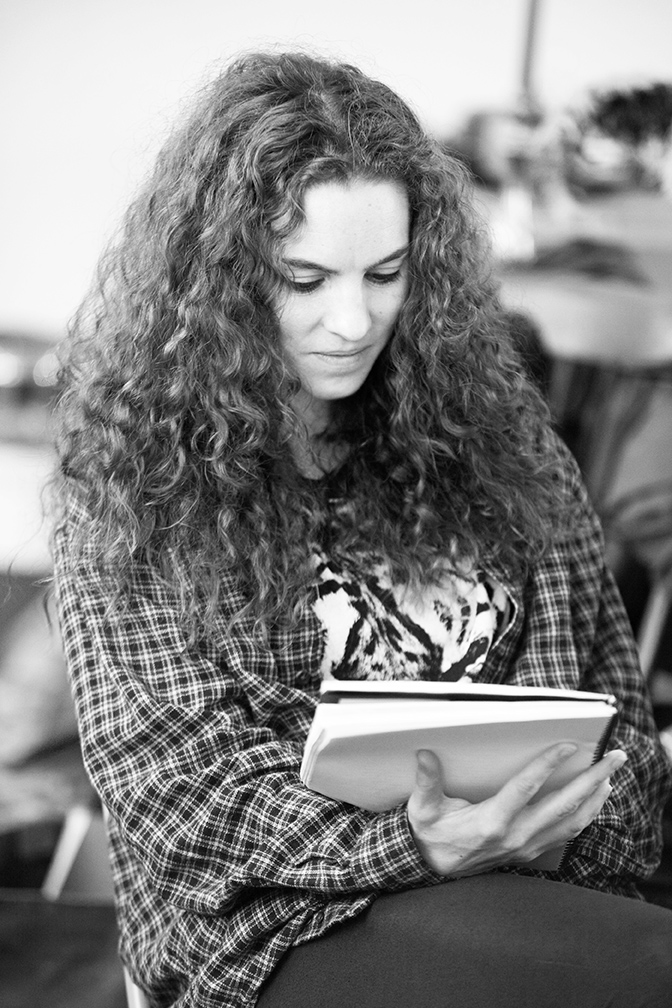 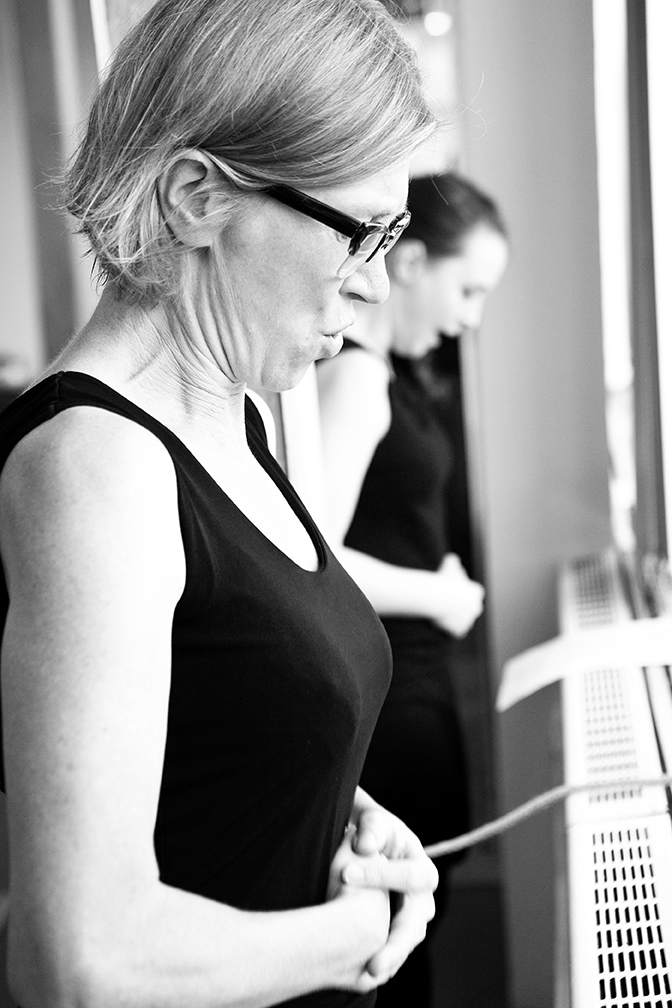 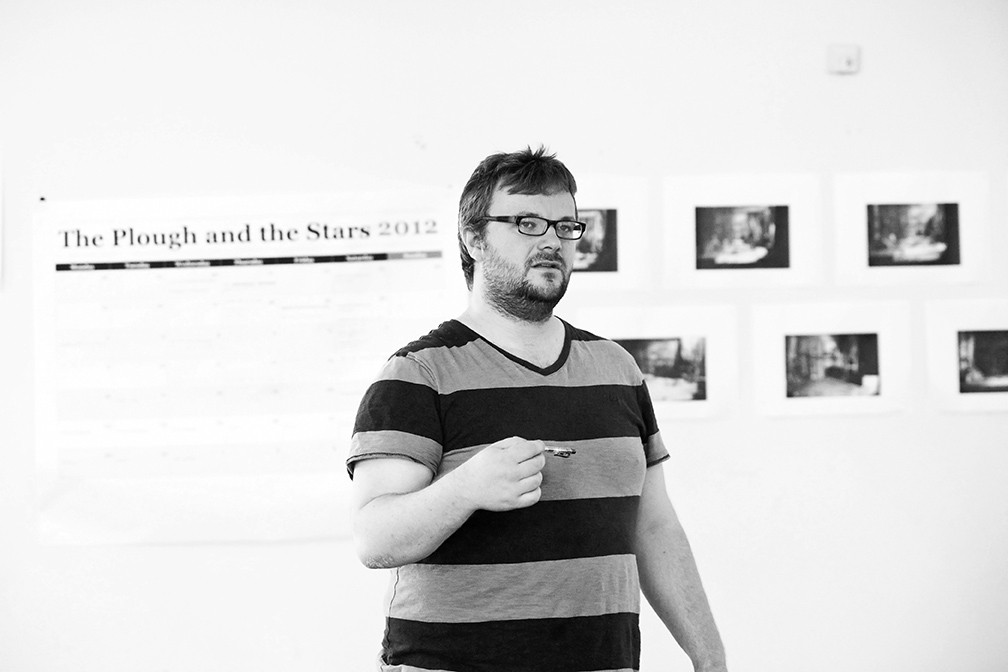 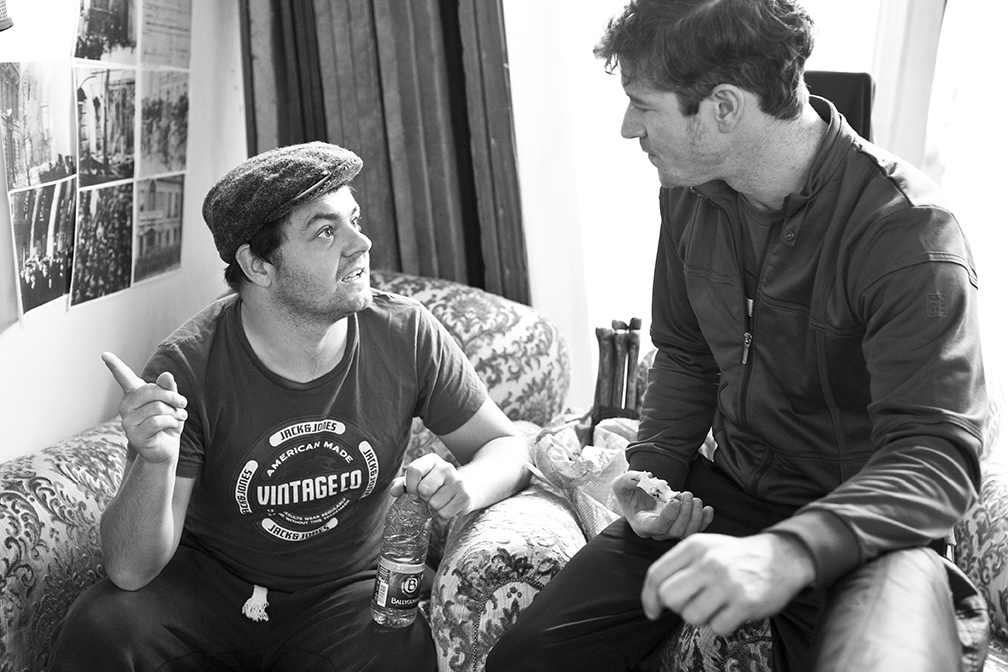 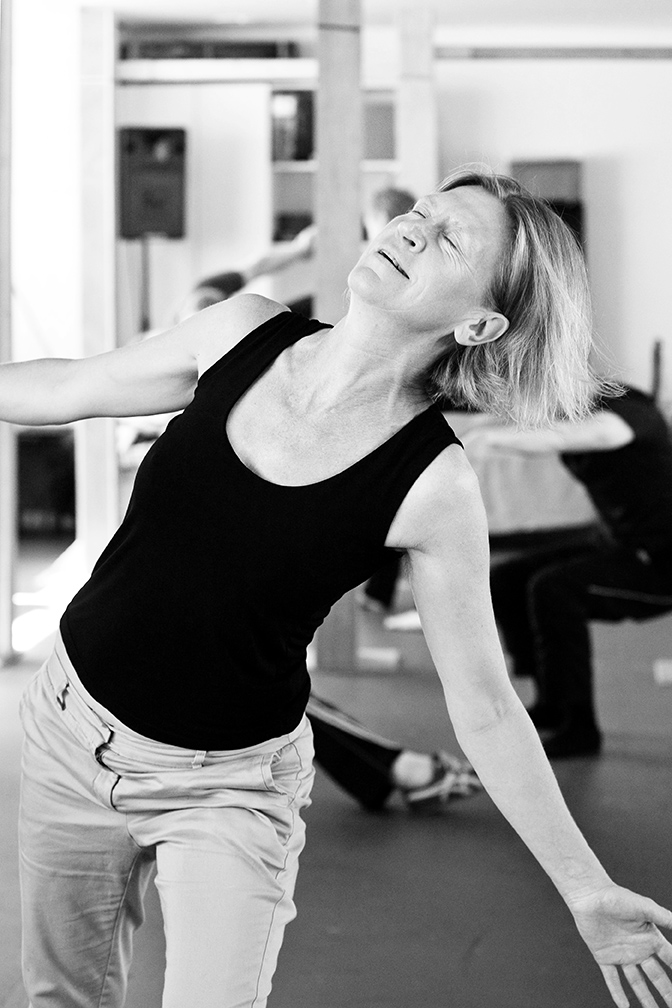 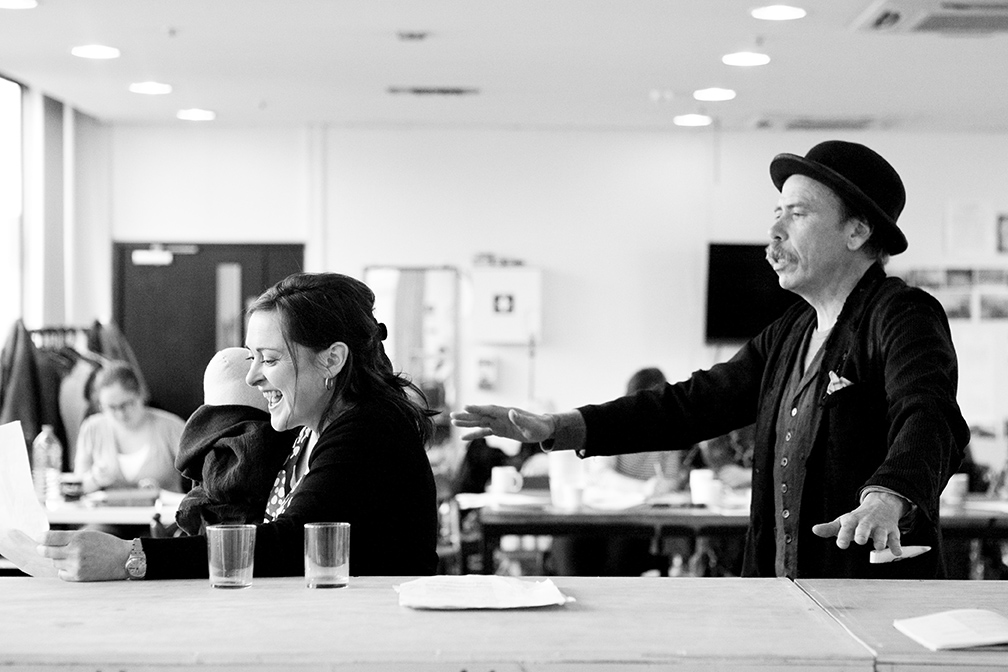 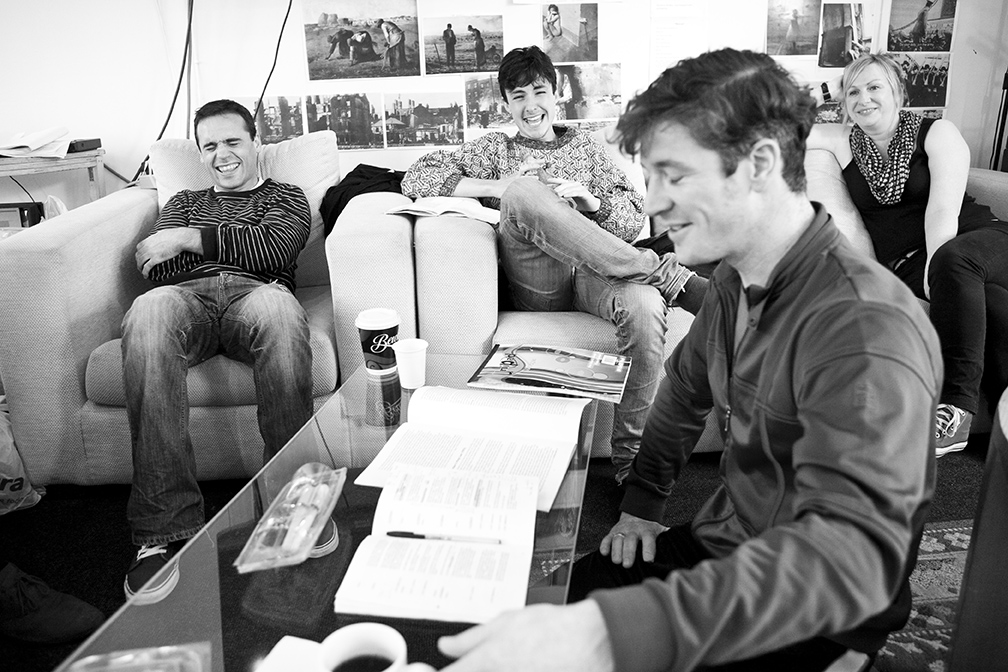 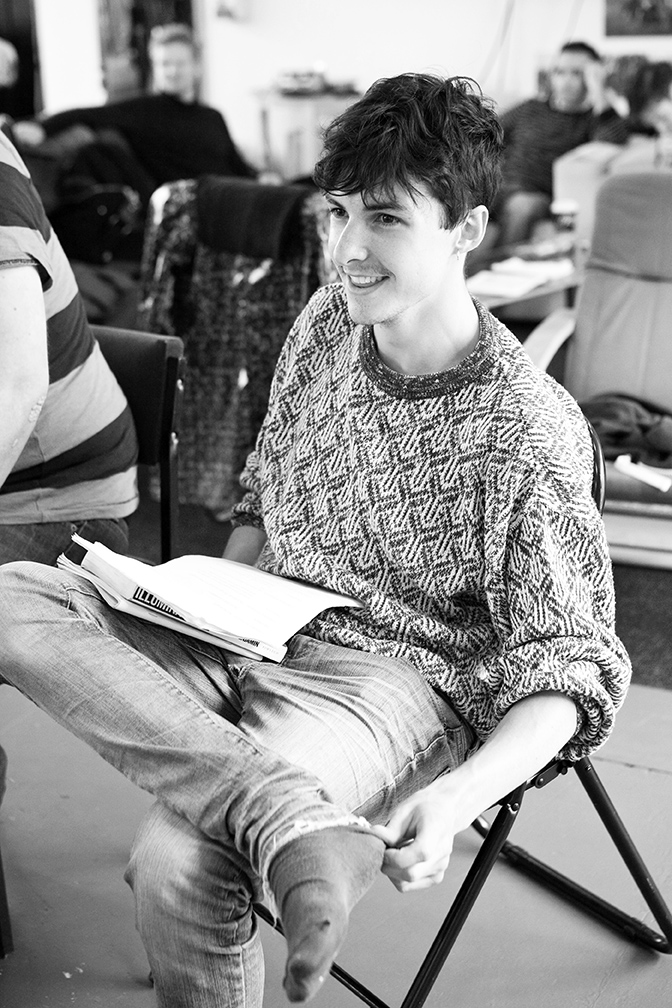 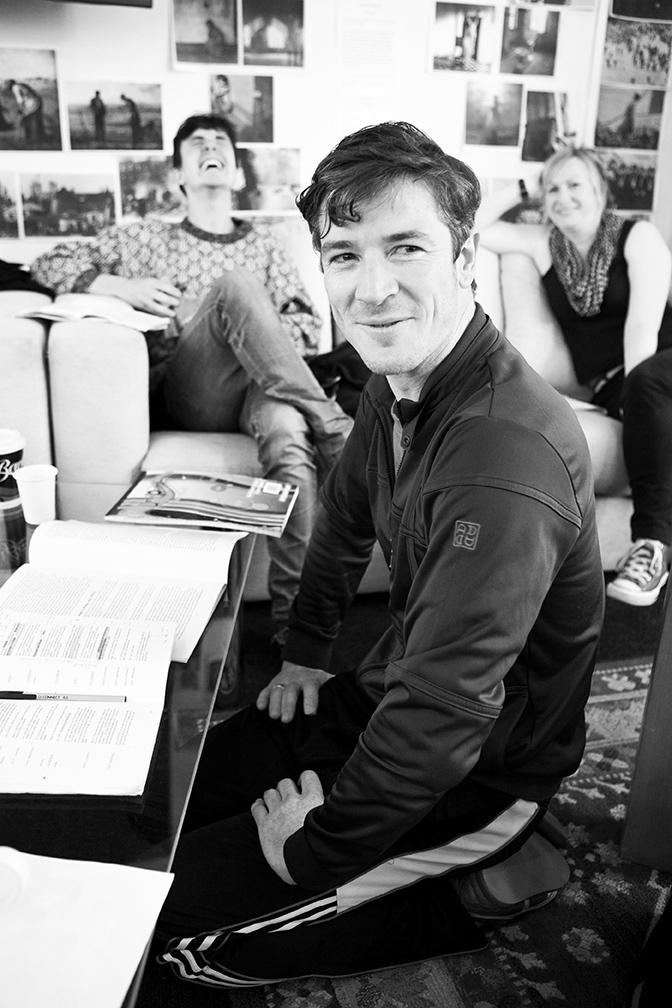 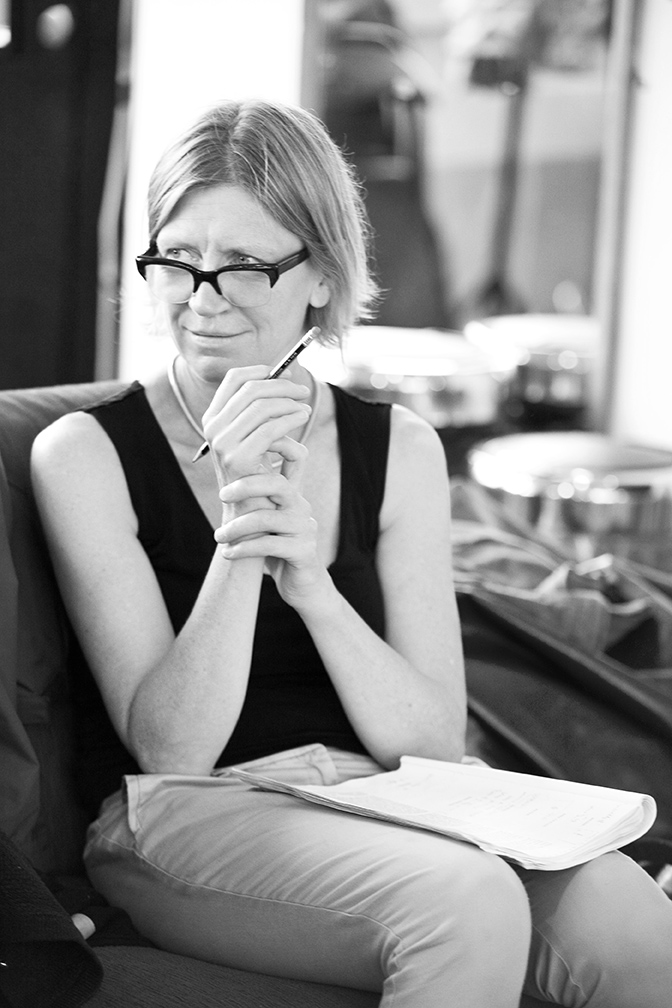 THE PLOUGH & THE STARS

Now regarded as a masterpiece, The Plough and the Stars is one of the plays most closely associated with the Abbey Theatre.

Set in a tenement house, against the backdrop of the Easter Rising in 1916, The Plough and the Stars is both an intimate play about the lives of ordinary people and an epic play about ideals and the birth of our nation.

Amidst the tumult of political upheaval, Jack and Nora Clitheroe are ‘like two turtle doves always billing and cooing’, much to the ridicule of their bustling neighbours. But when Ireland calls, Jack must choose between love for his wife and duty to his country.

Heartbreaking, disturbing and very funny, The Plough and the Stars is an historic play that every generation needs to see. At this time of national crisis, when the principles and ideals of the proclamation and the founding of the Republic are, more-than-ever, under consideration, it is an important play for the Abbey Theatre to present once again.