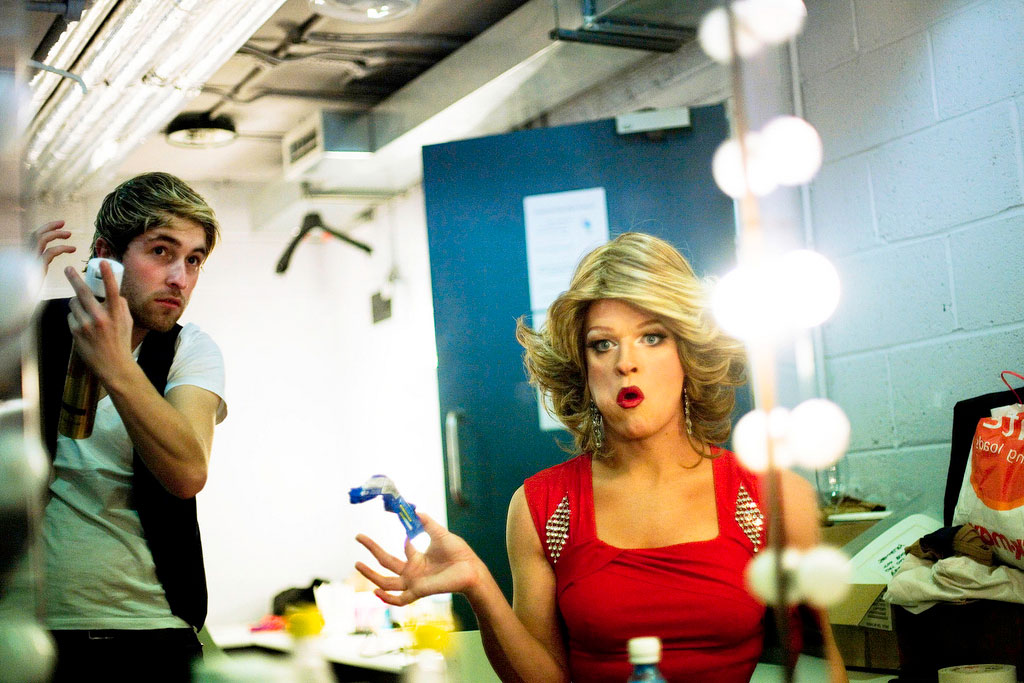 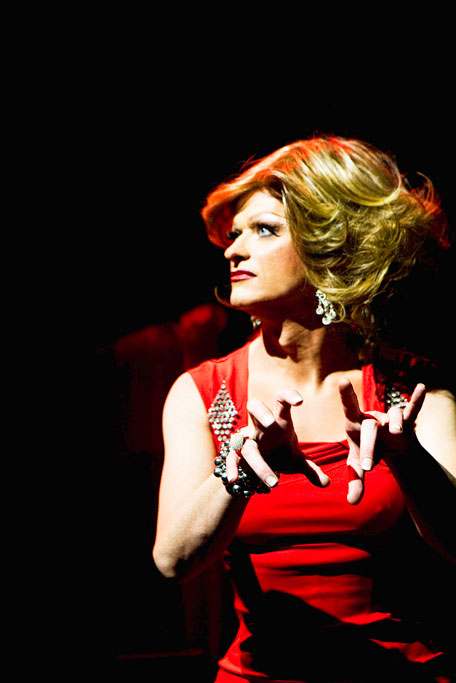 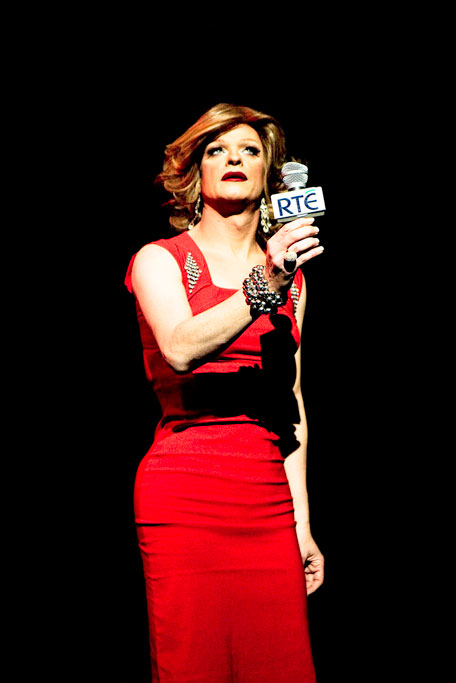 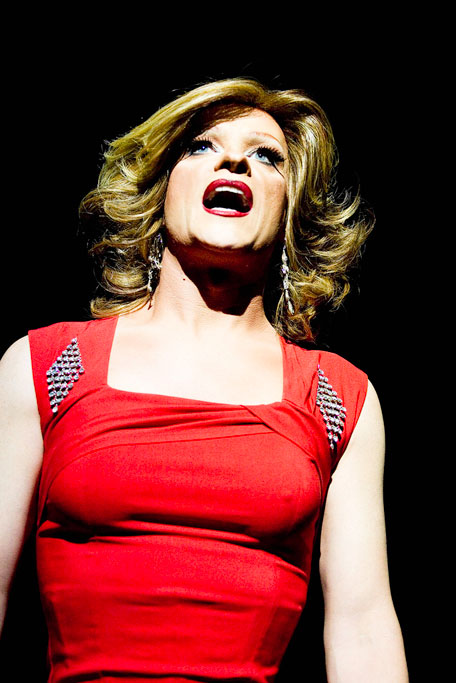 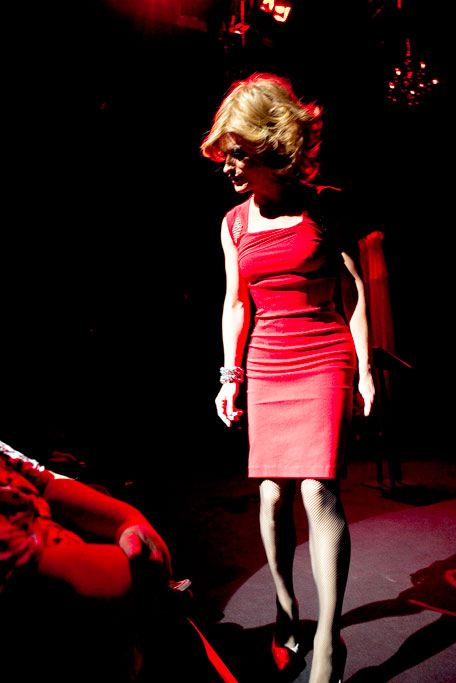 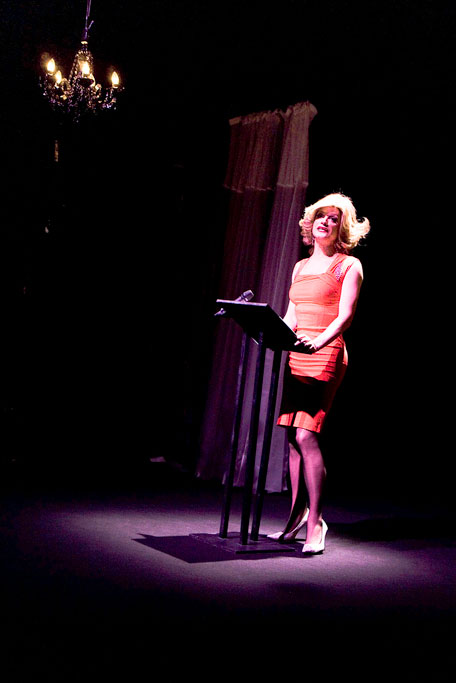 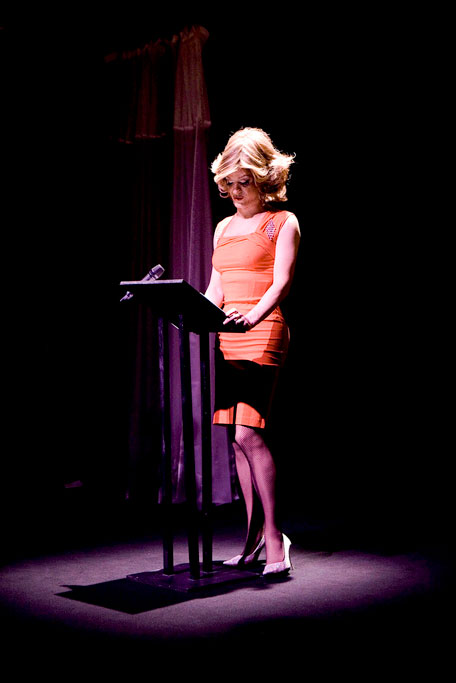 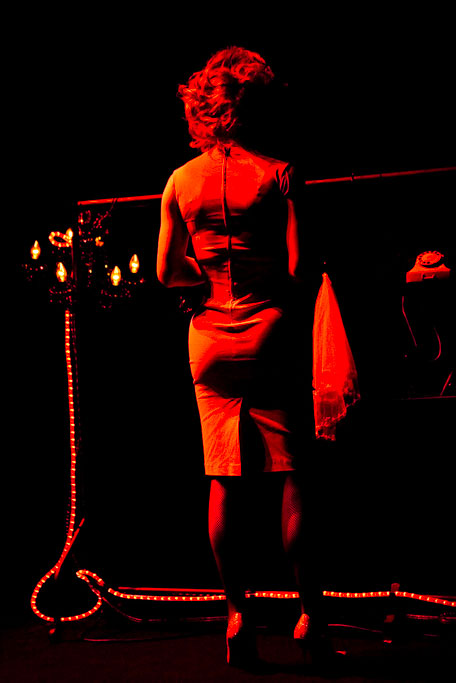 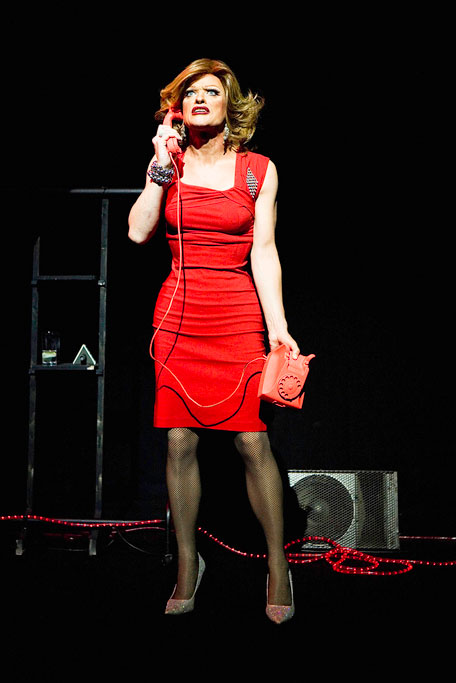 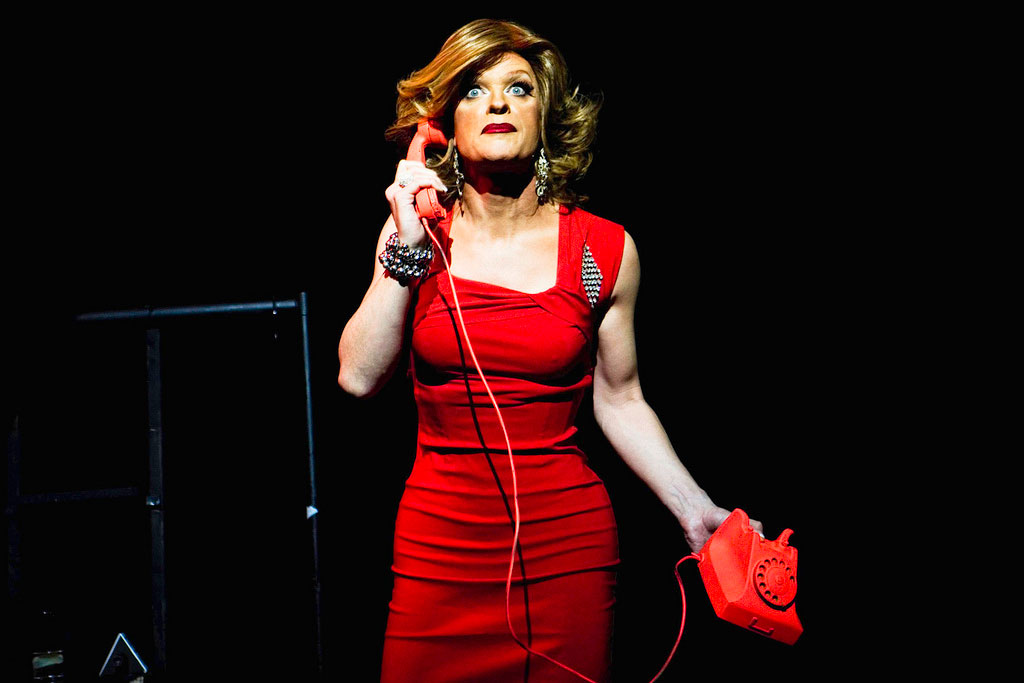 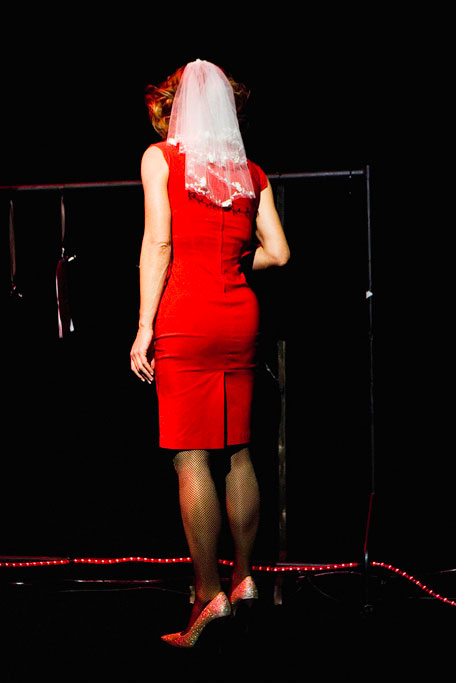 Written and Performed by Panti
Directed by Phillip McMahon

In this sharp but poignant stand-up show, Panti traces her journey from small-town boy kicking against the uptight traditions of rural Ireland; to towering plastique woman in wigs and false lashes, railing against the death of the gay culture that saved her.

It will blow you away because Panti, in her various [dis]guises, has been one of the most consistently intriguing voices on the alternative arts scene in Ireland for many years.
Project Arts Centre and THISISPOPBABY

A Woman In Progress is a Project Arts Centre commission.